Hi, this is Nina.

Thank you for coming !

We enjoyed having a chat !

First, happy episode of this week♪

... well, ... but  M-san somehow started to talk his story of " He slipped in the shower room and accidentally cut above the eyes this week."

He needed to get stitches at a clinic.

So our chat went in the direction of our brave stories of injury...

・S-san tore her Achilles tendon while the New Year's holidays, but she thought she was fine and left her leg as it is until next morning.

・Another S-san broke his finger when he was carrying luggage because he did not notice there was a door.

・H-san hit his head when he was skiing and lost his memories... when he realized he was just having a meal.

There were more surprising brave episodes than I expected !

There was a person who experienced (survived) so many kinds of injuries.

However, it sounds like those injuries was not that serious when she talks.

According to her story, she could not walk forward but could walk like a crab when she tore her Achilles tendon.

But... please take care everyone not to get injured !

I and other members cheered for K-san who was going to get vaccinated of coronavirus the next day.

I have just finished the first vaccination recently.

I felt relieved I didn't have any serious side effects.

Other members told me there are some cases that people who cannot work for a few days appeared after the vaccination and this caused the lack of workers of their companies.

I hope the vaccine with less side effects will be made in the near future ! 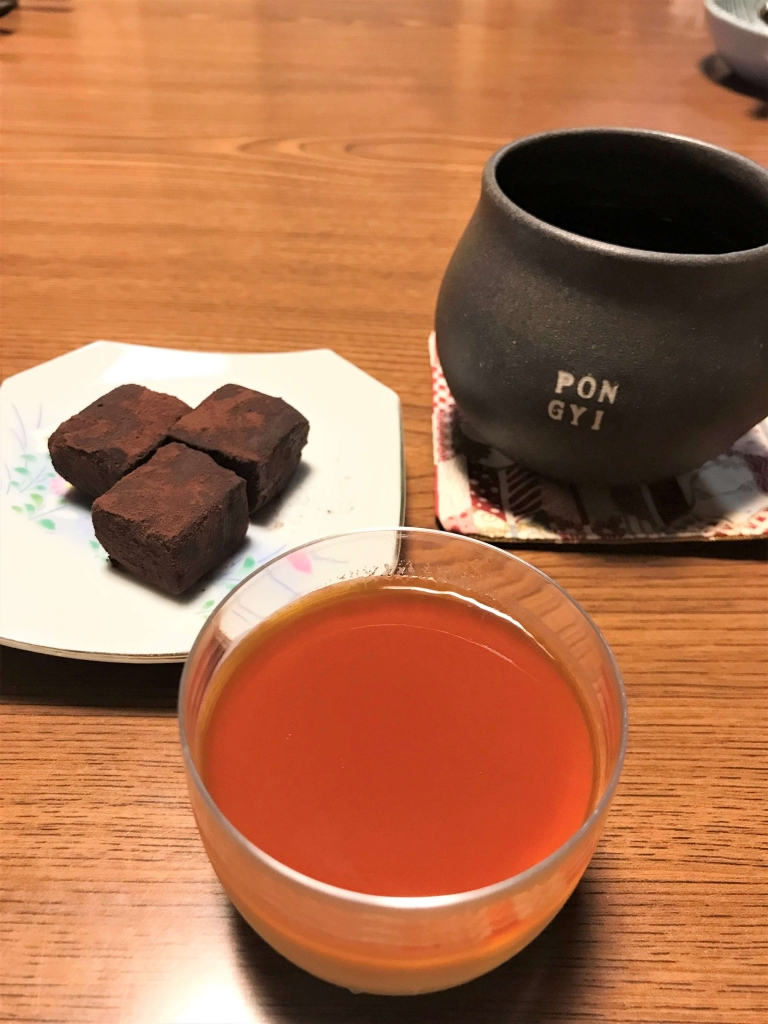 We are going to open Pongyi Cafe next week, too.

( Masaki-san will probably not join next week, either.)

If you have time, please join us ♪

How to join the Pongyi Cafe → Here 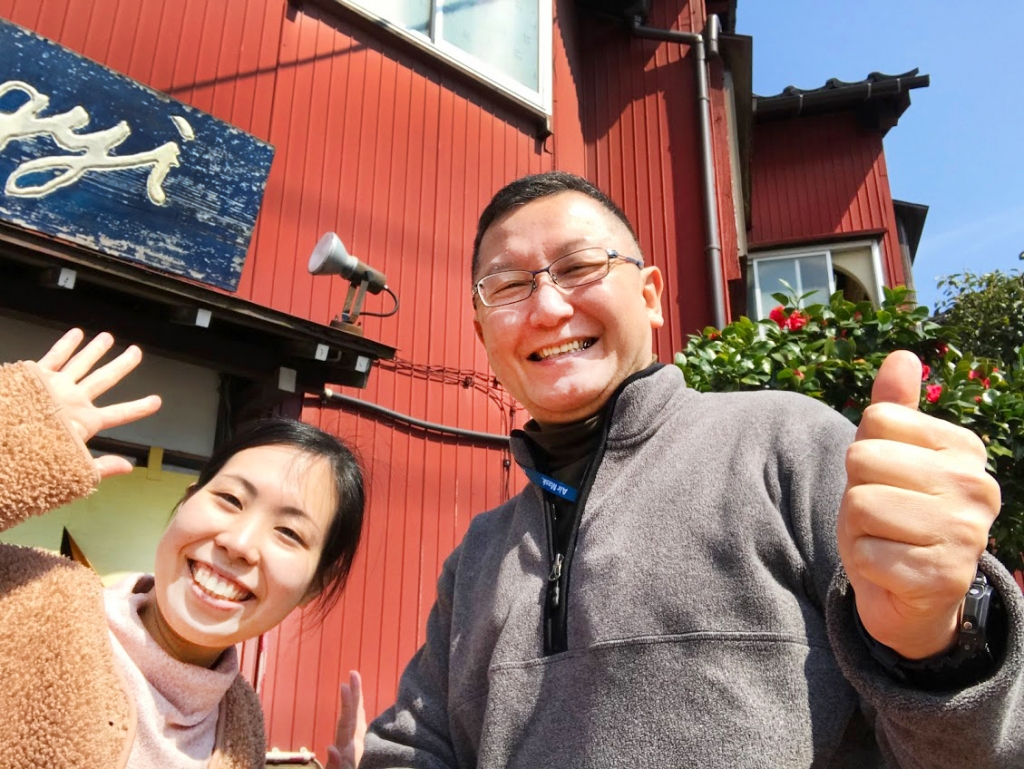 <日本語文は英語のあとにあります＞   Hello, everyone ! This is Masaki of Guest House Ponyi. &nb ...

Hi, this is Nina. We are going to open "Pongyi cafe" tonight, at 9:00pm.We welcome everyone who want ... 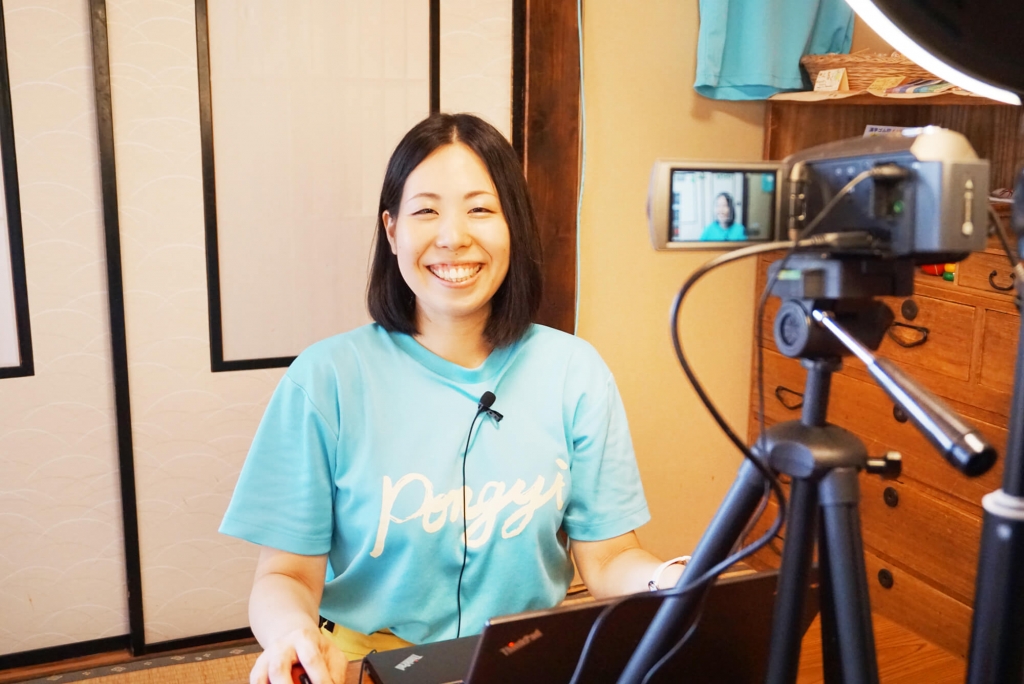 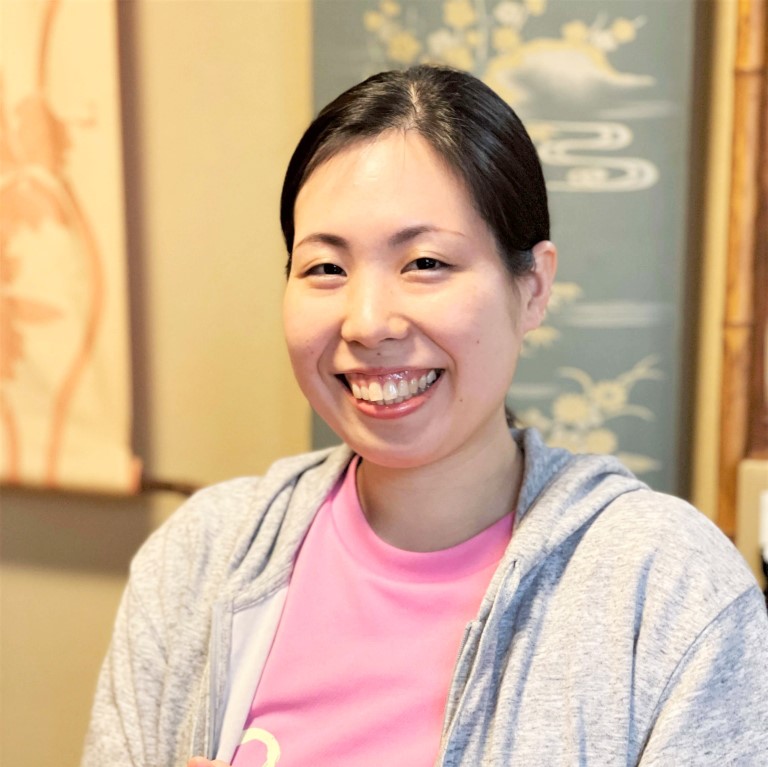 My 5th year working in Pongyi has just started ! （日本語ページは前ページ／上のリンクから）

Hi, this is Nina. May has just started. How are you doing these days ? This April was the 5th Spring ... 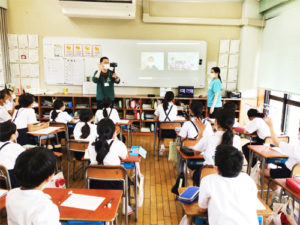 We taught how to make an online tour to a class of Elementary School Attached to Kanazawa University ! 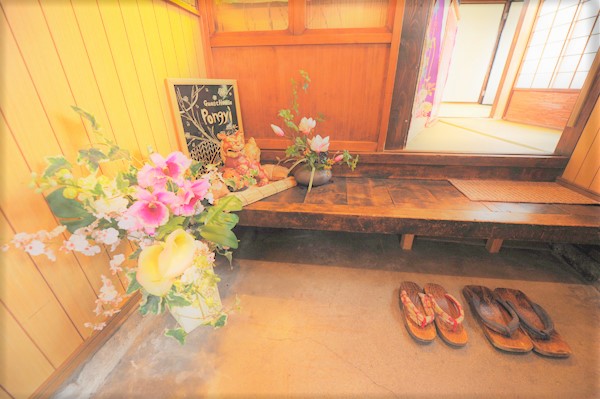 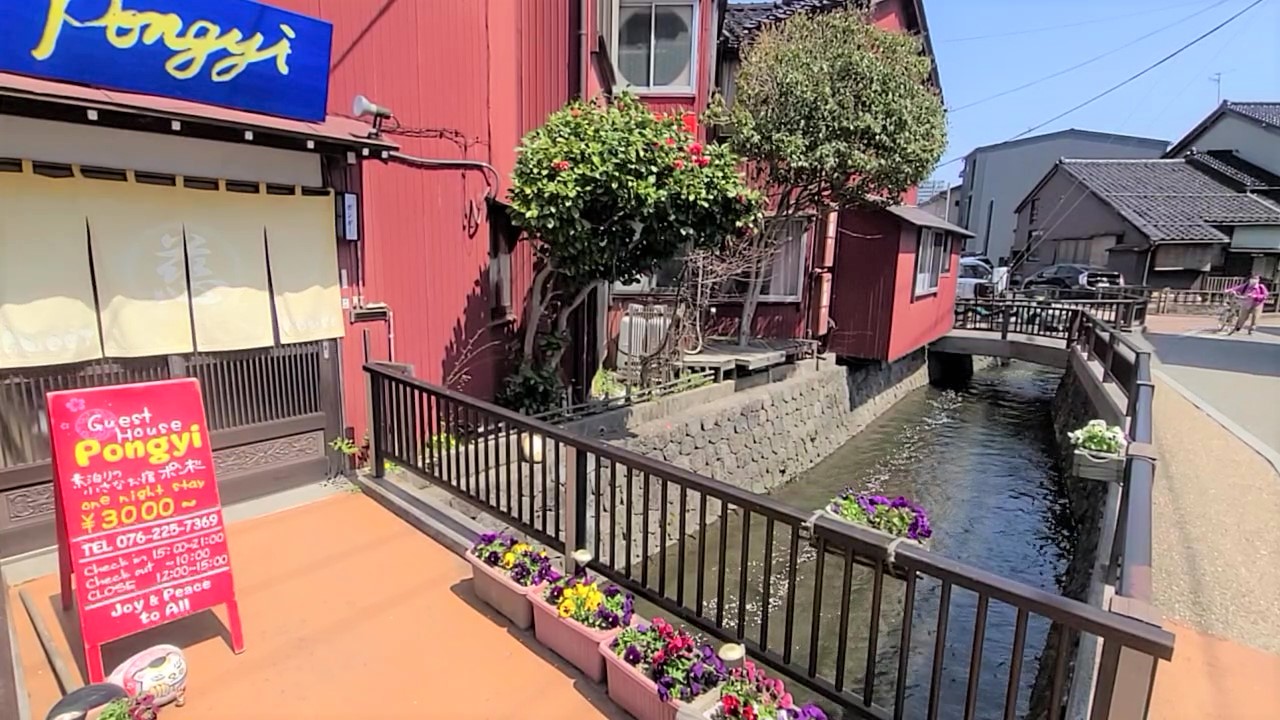 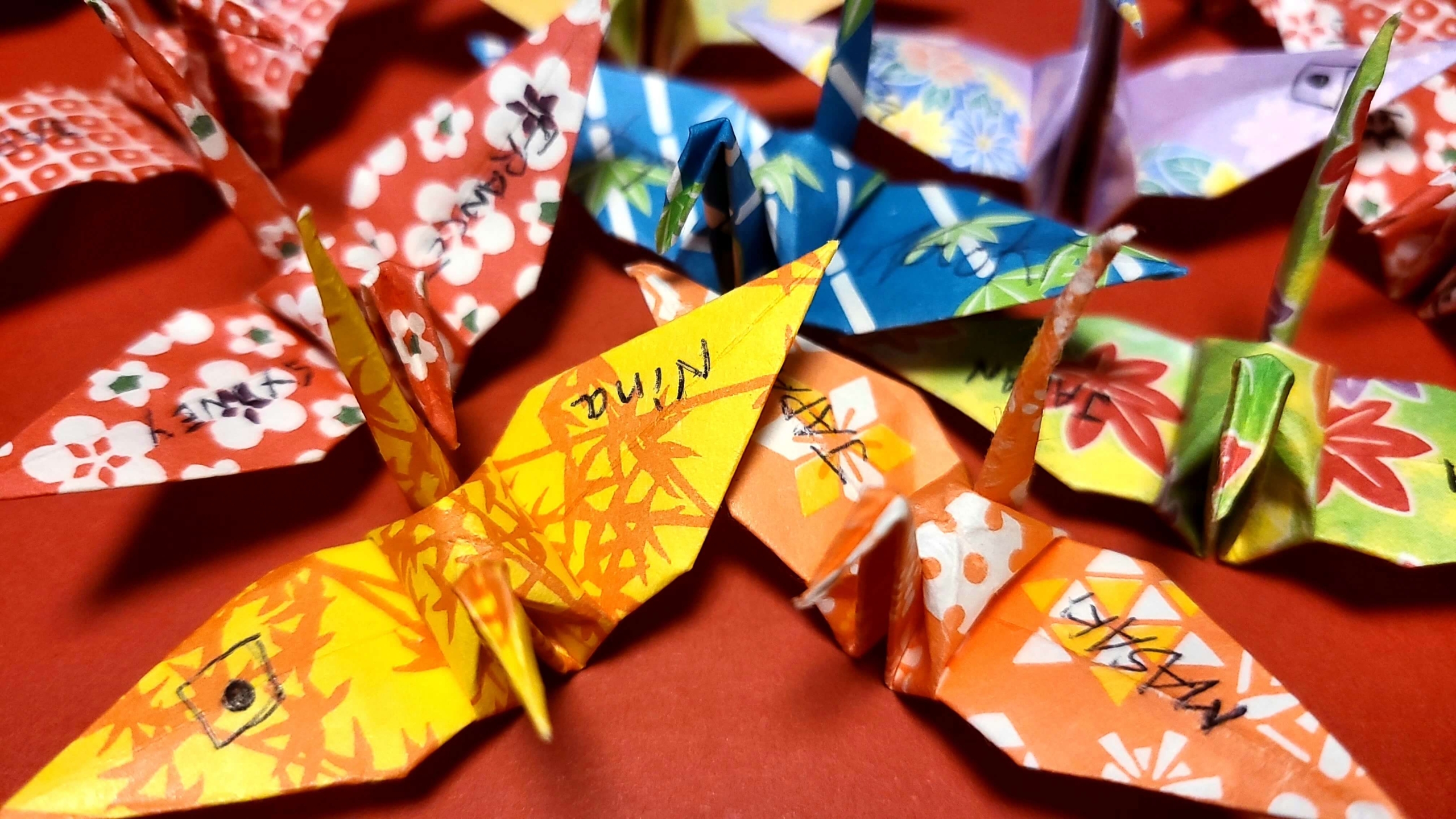